It has been great to have everyone back for the last few weeks of the term. The children have been amazing and have settled well into the school routine. It has been so lovely having everyone back together again. We were very lucky to look after Henry's tadpoles for a week. The children were SO excited to learn all about them. We created our very own observational area in the classroom, which they loved!

We already know that tadpoles hatch from little jelly-covered eggs called frogspawn but did you know that some frogs are capable of laying thousands of eggs at a time? The common toad is known to lay between 3,000 – 6,000 eggs!!! 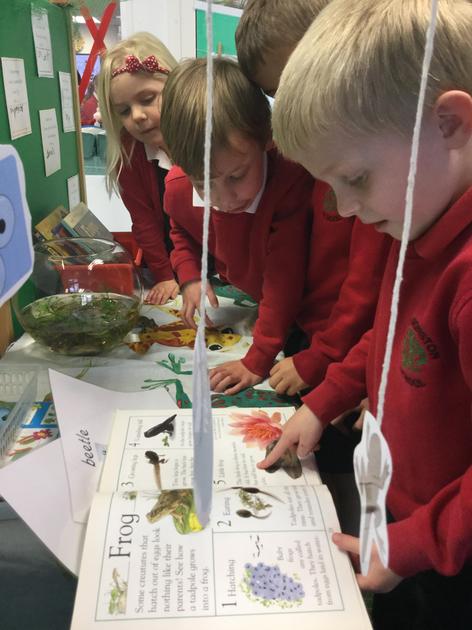 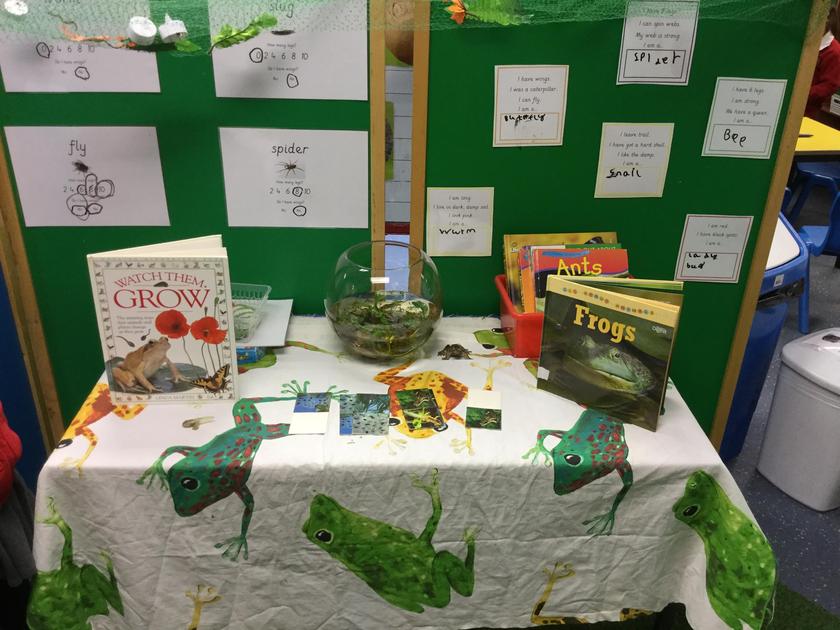 In English this half term we have been reading the stories "Stanley Stick" and "Stick Man". The children spoke about the similarities and differences between the two. They then found their own stick and thought about what it could turn into. We had magic wands, pencils, walking sticks and a fairy.

The children have enjoyed learning about capacity in Maths.  They explored the concept in a practical way, using a variety of containers. They compare the volume in a container by describing whether it is full, nearly full, empty or nearly empty. 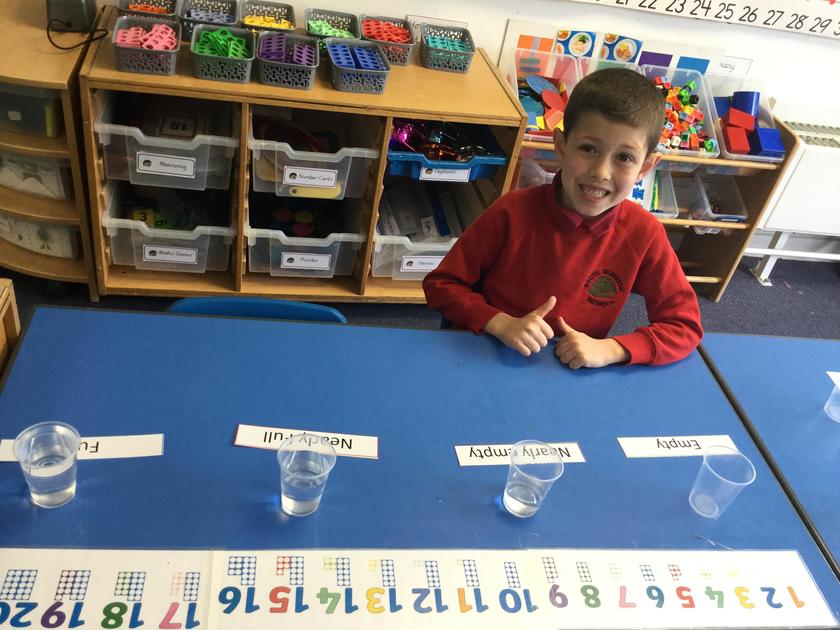 In science the children learnt about the five animal groups: amphibian, mammal, reptile, bird and fish. They had pictures of different animals and they had to sort them into their correct group and explain why. We then spoke about the different food groups: carnivores, omnivores and herbivores. The children were amazed to find that Hedgehogs are omnivores!

We have also been looking at the weather. The children created their own wind socks and enjoyed spending time flying them in the wind. 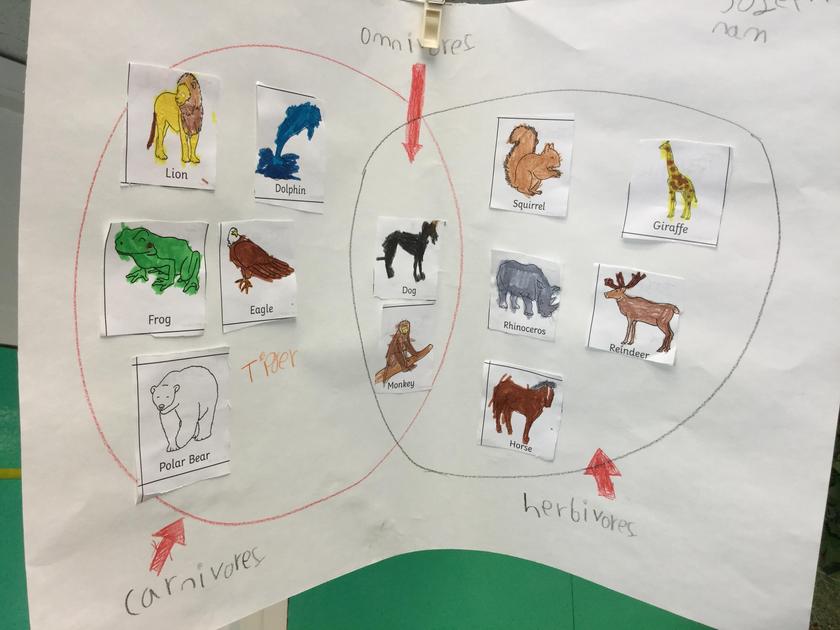 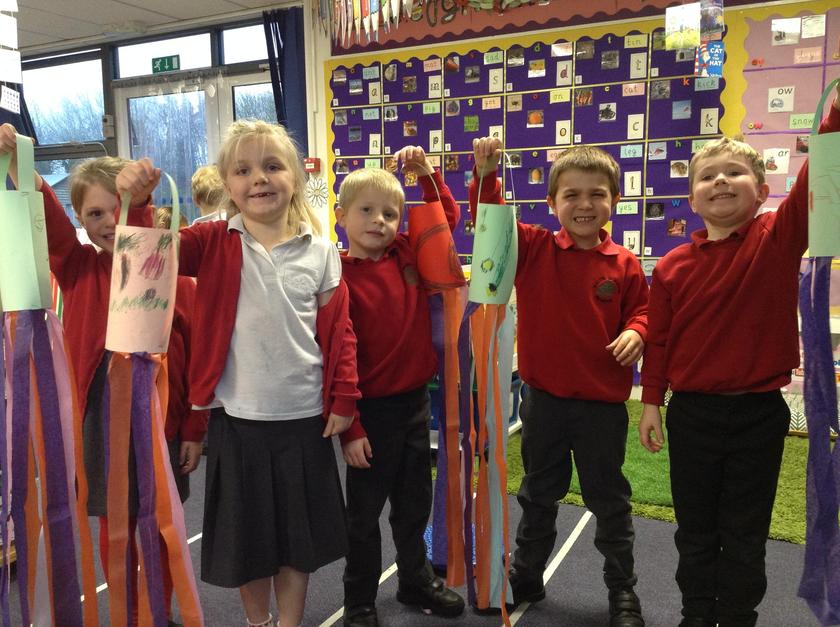 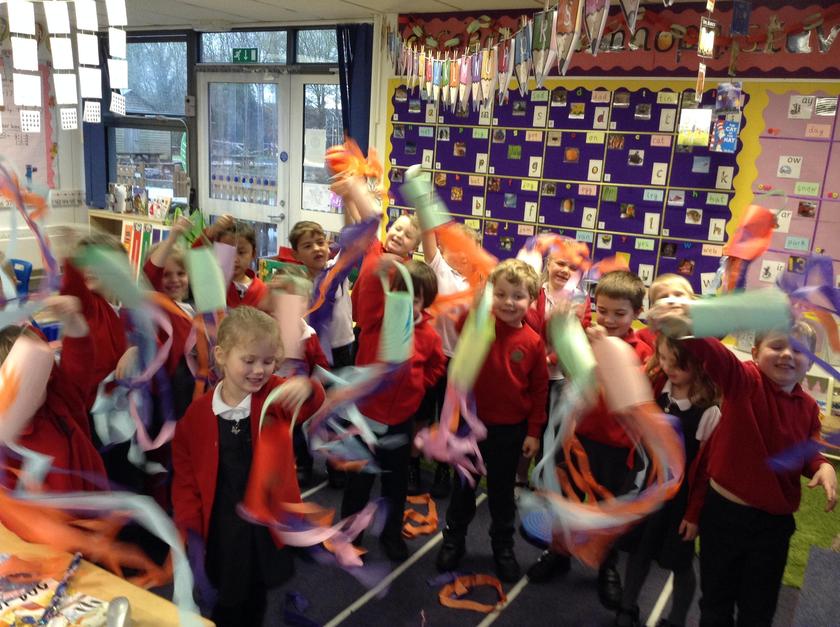 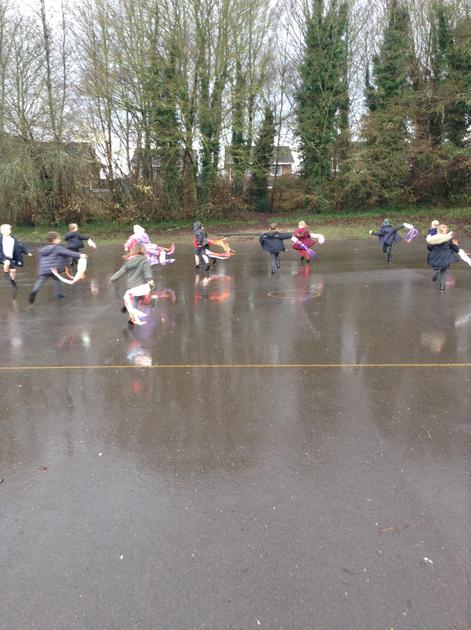 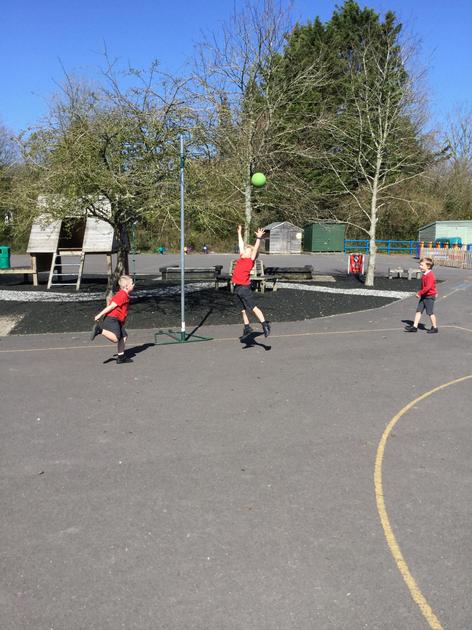 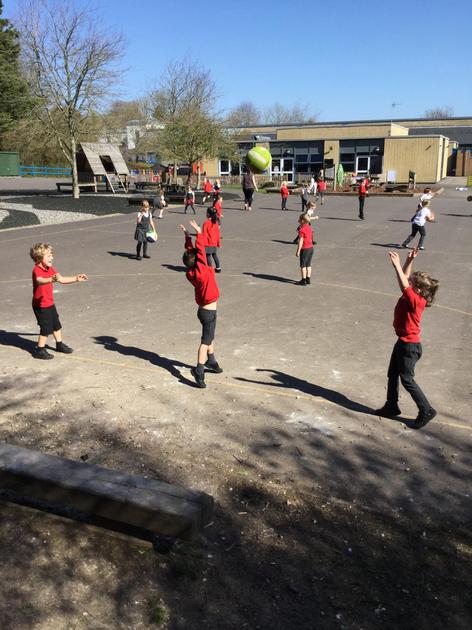 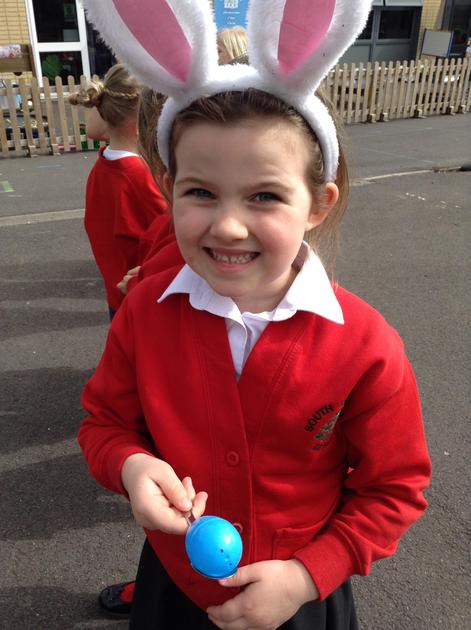 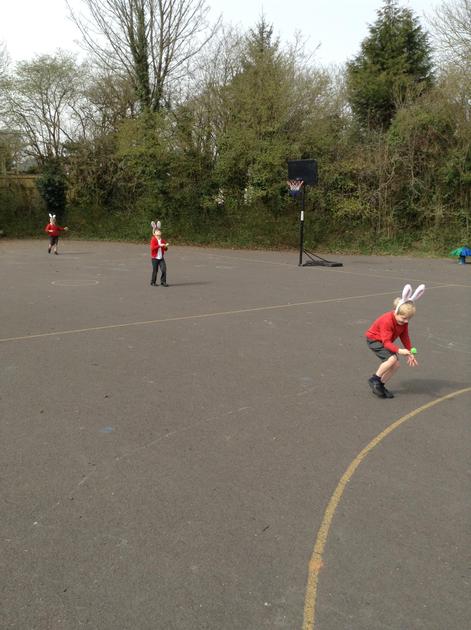 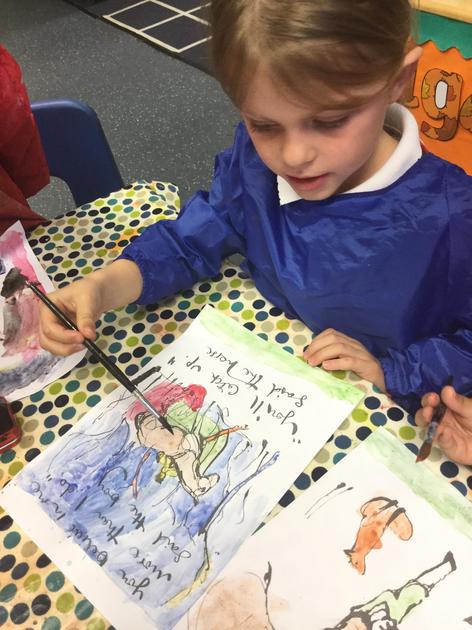 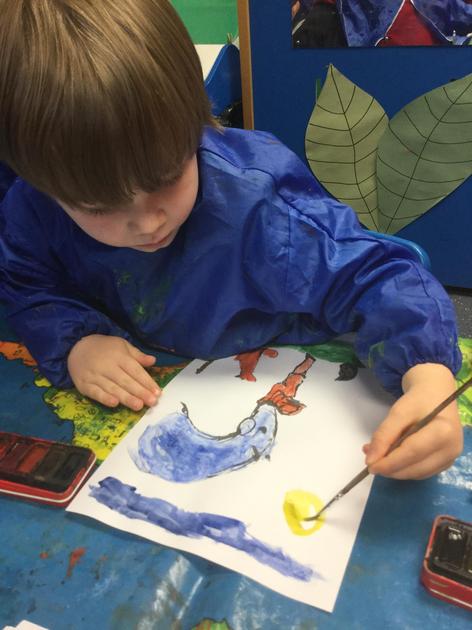 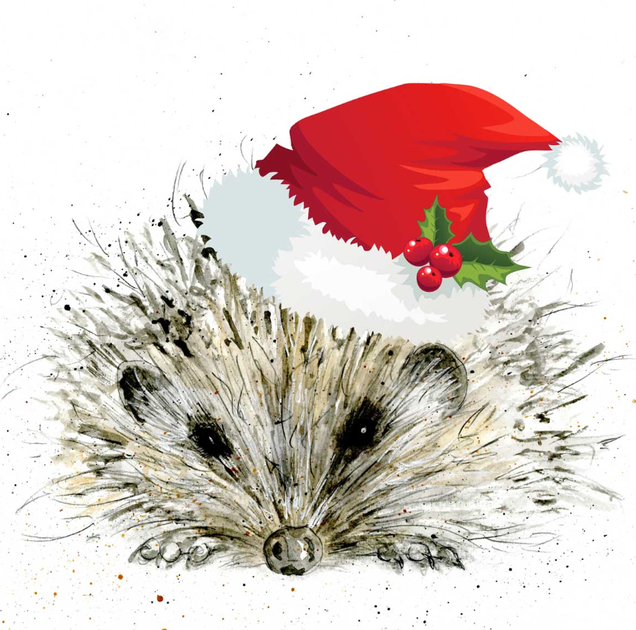 In Maths we have been learning the names of simple three dimensional shapes, such as cuboids, cylinders, pyramids, cones and spheres. The children created pictures by drawing around 3d shapes and started to consider which 2d shapes they could see on the faces of 3d shapes. They also sorted and grouped 3d shapes according to their properties, such as type, size and colour. Towards the end of this half term Year Ones used concrete and pictorial representations to explore the different ways they could represent numbers 11 -20. Year R’s have been counting forwards and backwards to 5. They have been representing up to five objects on a five frame and understanding that if the frame is full, then there are five. They have enjoyed singing number songs to support their learning, such as “five currant buns” and “five little ducks.”

The children listened to the story “whatever next”. They wrote sentences about where they would like to go in a magical cardboard box, wrote a list of what they would take into space, as well as roleplaying the story using props. Year R’s have enjoyed learning set one sounds in phonics. They are starting to apply their phonic knowledge to read and write simple words.

This half term we have been learning about “materials”. We picked up objects from around the classroom and sorted them into different categories: wood, metal, plastic and glass. The children were shocked at how much plastic we had in the classroom! We then looked at which materials were waterproof. They made predictions first, before testing them out!

We hope you all have a lovely Christmas. 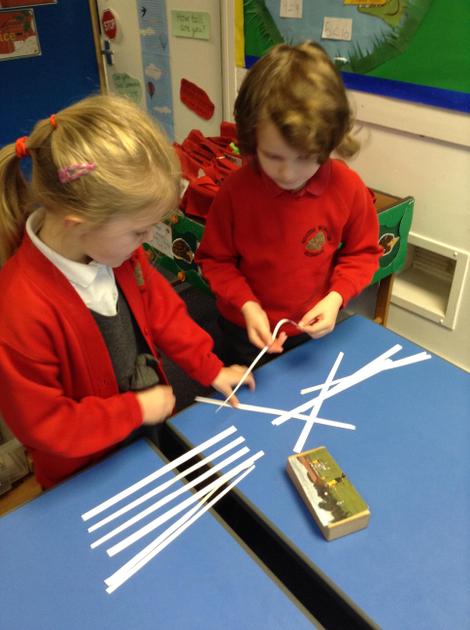 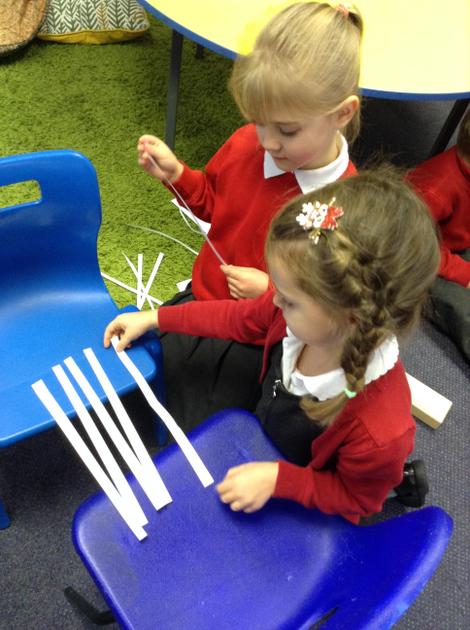 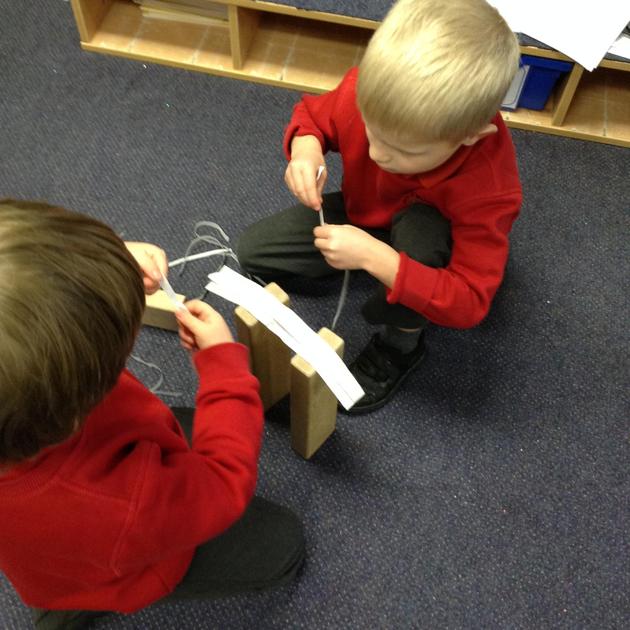 Can you believe that it is half term already?! It has been such a lovely half term. Everyone has settled in so well. I am so proud of Hedgehog Class!

Thank you to everyone for bringing in their "all about me" bags. It was great to see all of the children's bags full of their favourite things. They enjoyed sharing their objects and photos with their friends and they LOVED seeing them on display in the classroom. It was a real talking point.

Every day the children have also taken part in our Golden Mile. Every morning, for ten minutes, the children walk or run around the playground. We are so impressed with how much they have progressed in such a short amount of time. Their stamina and determination is amazing to see! 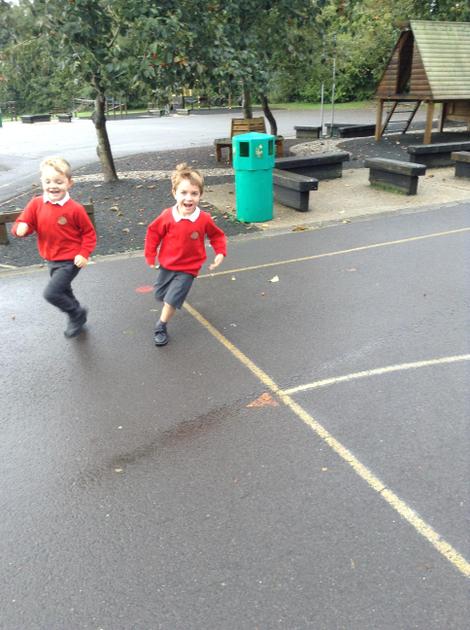 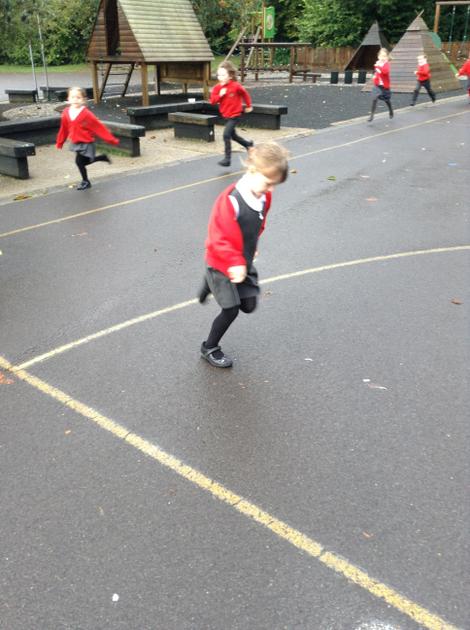 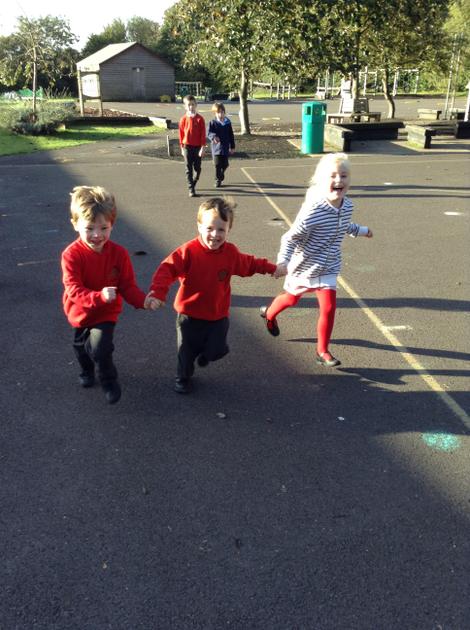 Maths
In Year 1 this half term we have been concentrating on place value as well as addition and subtraction. Using numbers within 10, the children have been exploring the addition symbol and part-whole models. They have been working really hard to embed their learning during discovery time by creating their own addition number sentences and using "crocodiles" to show their understanding of greater than and less than when comparing objects and numbers.

In Year R the children have had the opportunity to find and match objects that are the same as each other, as well as collect objects and sort them into sets based on attributes such as colour and size. The children also enjoyed comaring amounts where they had to see who could hold the most conkers, using only one hand. At the end of the half term, the children also made houses for different animals. They used the language "big, small, wide, tall and short" to talk about their houses. 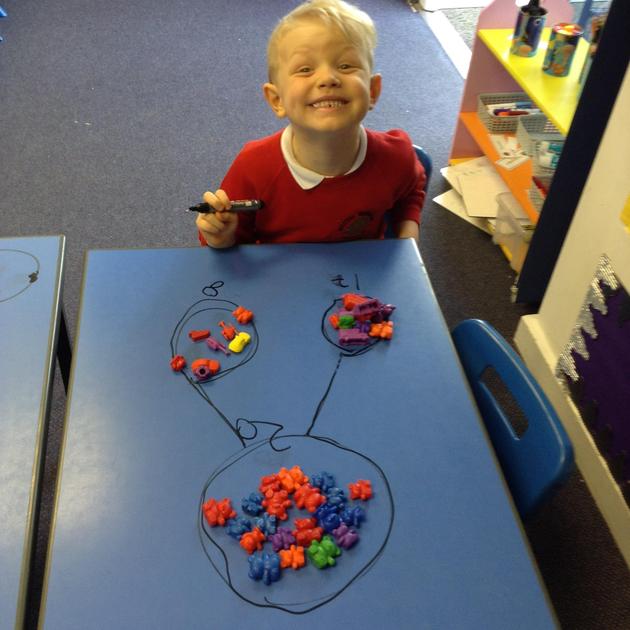 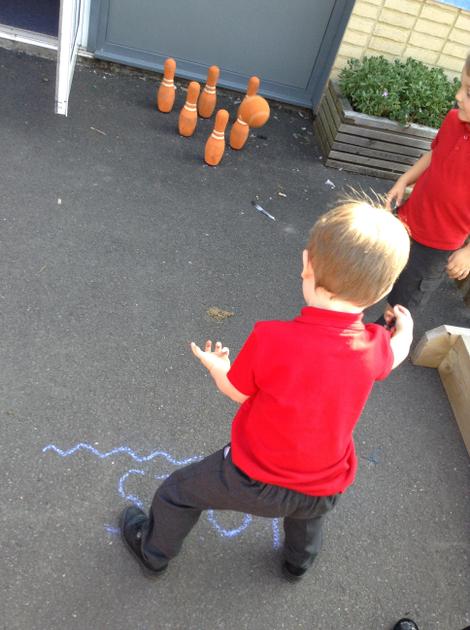 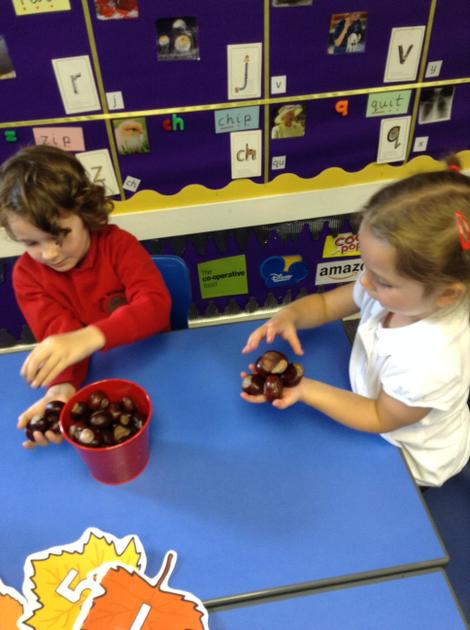 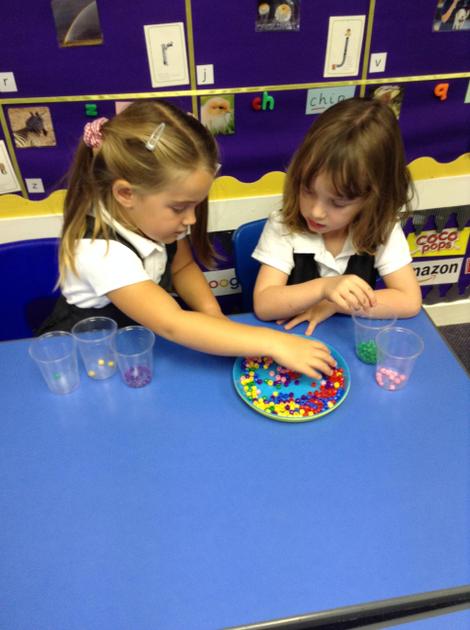 English
In English this half term we have explored many different traditional stories! We have looked at 'The Elves and the shoemaker', 'The three little pigs' and 'Town mouse Country mouse'. We have had great fun using these stories to explore our English skills!

In Year 1, the children have been focusing really hard on their sentence writing skills, using full stops, capital letters and finger spaces. They have also used their phonics knowledge to help them sound out and form words to create exciting sentences and stories/letters and instructions! We are so proud of the progress they have made this half term!!

In year R we have used the stories to create our own puppets. The children loved acting out the different stories with their friends. They have also enjoyed phonics. They have been on a listening walk around the school grounds, listening for birds and cars. They started to hear and say the initial sounds in words, listen to rhyming books and continue a rhyming string. At the end of the half term, they started to learn some initial sounds. They have been taught "m", "a", "s" and "d". I wonder if they could share what they have learnt? 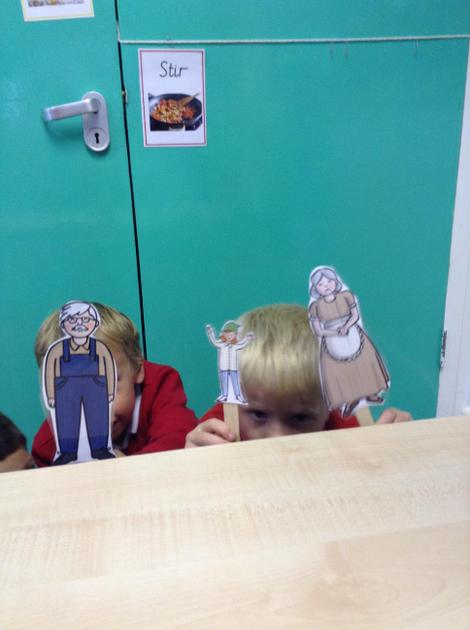 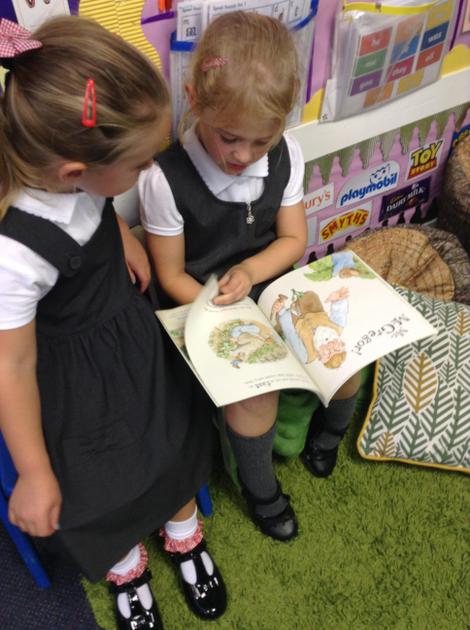 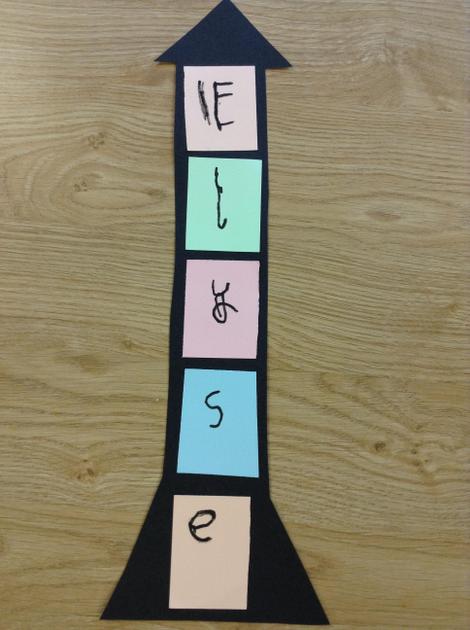 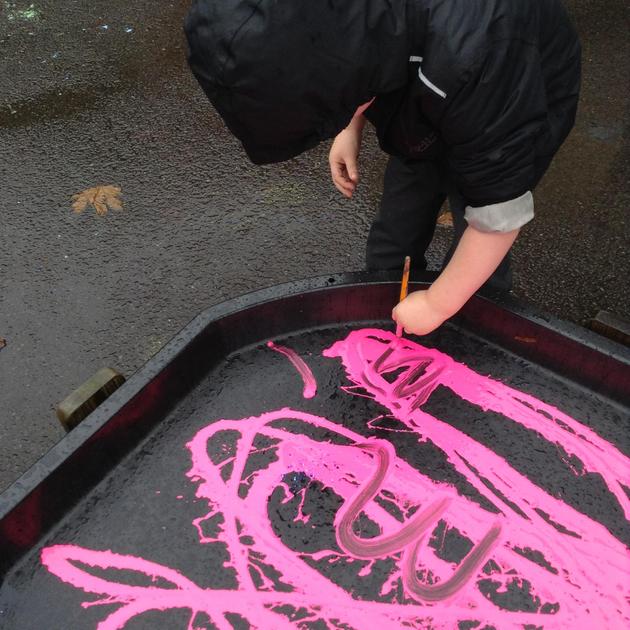 In Topic this term we have been looking at where we live, South Wonston! We have been exploring the various landmarks and things you might see here and using maps to explore and pictograms and tallys to record data! The children also looked at satellite images and were able to say whether they were looking at a village or town and why! I was very impressed!

In science we have had lots of fun exploring the seasons! We have been taking a weekly picture in the same spot so that we can explore and record the changes happening around us. We have put on our coats and wellies and had fun adventuring out and exploring our Autumn environment, playing in the leaves and comparing to the other seasons. I can not believe how much has changed in such a short amount of time. It has been great to exprience this with the children.